The queen race will be held on the weekend of October 3rd 2020. The traditional lottery to determine the registrants will be held on January 30th. Registration for the Pirineu Trail, the Sky Pirineu and the Mitja Pirineu will be open on February 4th 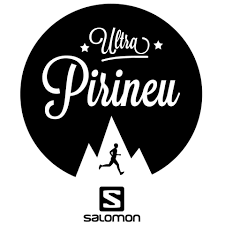 In October, one of the trail running races with more character returns to the Pyrenees. After bringing almost 4,000 participants in the last edition, Salomon Ultra Pirineu will be celebrated on October 2nd, 3rd and 4th 2020. The Cadí-Moixeró Natural Park and the towns of Bagà and Bellver de Cerdanya will exercise one more year as the epicenters of the races, which hopes to bring together popular and professional runnners.

From January 14th to January 27th, preregistrations are now open for the Ultra Pirineu, which has 1,000 slots. Registrations can be made through the web and in the case of exceeding 1,000 pre-registered on January 30th will proceed to the relevant raffle of slots. 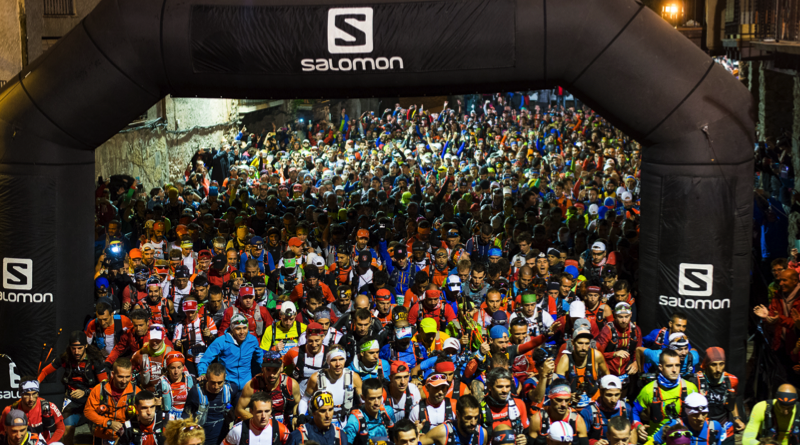 The great and expected race by many athletes continues with its format: 94km and 6,200m of positive elevation and it travels through the most emblematic and spectacular high mountain sections of the Cadí-Moixeró Natural Park. The Salomon Ultra Pirineu® is undoubtedly one of the most demanding and international races in the country and brings together participants from more than 50 countries every year.

The starting-line of the queen event will be on Saturday, October 3rd at 5:30 p.m. in Bagà and will end on Sunday, October 4 at 7:30 a.m. In the last edition of this event 1,000 runners participated and the Catalan Monica Comas and the Russian Dimitry Mityaev took the victory. This year it is expected that the same number of athletes turn on their front in Bagà before the sun rises to discover the Pyrenees mountains.

The Salomon Ultra Pirineu will also feature four other races. This year the Sky Pirineu (36km, 2,600m+) will be part of the Golden Trail National Series and with departure and arrival in Bagà promises show after the premiere of Jan Margarit and Ainhoa ​​Sanz as winners in its first edition. The Pirineu Trail (56km, 2,800m+) and the Mitja Pirineu (19km, 600m+), meanwhile, will once again encourage the mountains in Cerdanya, with departure and arrival at Bellver de Cerdanya. Registration for these races will open from February 4th.

With the opening of the preregistrations for the Ultra, the twelfth edition of the Salomon Ultra Pirineu begins to warm up of what will undoubtedly be a new edition for the memory.

The races will vibrate again the towns of Bagà and Bellver de Cerdanya, as well as the Natural Park of Cadí Moixeró, on Saturday, October 3, 2020.

Once again, the pre-registrations for the Ultra Pirineu have been a success and the traditional draw has been made among the more than 1,200 pre-registered. 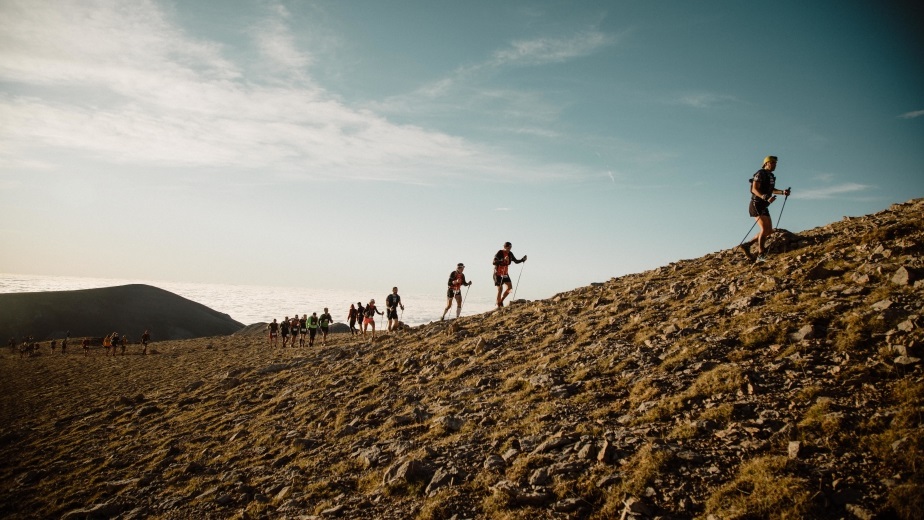 After the raffle held last week, which met the 1,000 participants who will go to the queen race of Salomon Ultra Pirineu, today begins the road that will take 3,000 more runners to enjoy the Trail, the Mitja and the Sky Pirineu in the twelfth edition of the event. The three appointments, which will be held on October 3, 2020, open registration today through the official website.

The Sky Pirineu, key event to be in the final of the Golden Trail National Series

In its second edition, the Sky Pirineu (36km, 2,600mD +) will once again be part of the Golden Trail National Series, which is the circuit created by Salomon and that brings together the most special races in Spain and Portugal and the best athletes of the national panorama. This year, any runner looking for a place in the final must participate in the Sky Pirineu.

With departure and arrival in Bagà, the event promises a show which was crowned by Jan Margarit and Ainhoa ​​Sanz as winners in the first edition. The race, leaving at 9.00 am, is pure skyrunning and it ascends to the highest refuge in the Eastern Pyrenees, the Niu de l’Àliga (2510m), also passing through Penyes Altes (2260m) and descending through ‘Empedrats’ .

The Trail Pirineu (56km, 2,800mD +), the old Marathon Pirineu, that also turns two years, leaving at 6.00 a.m. in Bellver de Cerdanya and will go up to the mythical “Pas dels Gasolans” (2430m), passing through the refuge of “Cortals de l’Ingla”. Later, at 8:00 a.m., the Mitja Pirineu (19km, 600mD +) will start also in Bellver de Cerdanya. It is fast and optimal race for beginners and runners who like to keep a high pace throughout the race. The Mitja Pirineu will celebrate its third edition with 1,000 runners in its starting line.

The Ultra Pirineu is in good health

Once again, the pre-registrations of the Ultra Pirineu have exceeded 1,000 pre-registered, reaching 1,200, all of them having demonstrated previous experience in mountain races as indicated by the registration requirements. The event continues to attract runners from around the world who, a few days ago, looked forward to the draw to see his name among those who will enjoy one of the 1,000 bibs of this next edition. The results can be consulted in this link and the waiting list in this one. Thus, the lucky ones will be able to train for the 94 km and 6,200 meters of positive elevation of the queen test on the Salomon Ultra Pirineu website.

Once more year, the towns of Bagà, Bellver de Cerdanya and the Cadí Moixeró Natural Park will vibrate again with the arrival of thousands of runners in the Salomon Ultra Pirineu twelfth edition. The Ultra Pirineu, the Mitja Pirineu, the Trail Pirineu, the Sky Pirineu … the four events will make the participants enjoy and discover the most emblematic mountain sections of the area. 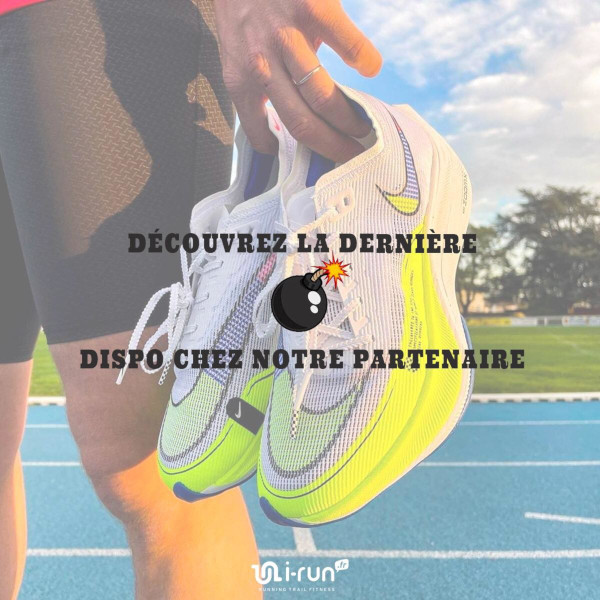